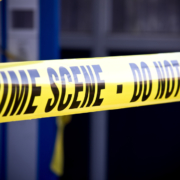 Home Inspector Cleared Of All Charges!

After a thorough investigation, local authorities say a Minot home inspector, initially the leading suspect for killing a real estate deal, has been cleared. He was dubbed “Deal Killer” by people close to the victim. The victim, per the listing agent, was in perfect condition and had been meticulously maintained by a single owner. Negotiations for the home went smoothly, the offer was strong, and the victim was healthy. All of this changed when the home inspector arrived.

Testimony from the buyers agent, a Realtor with No More Inspections Realty, suggested violent and unprovoked attacks against the victim from the moment he arrived to the moment he left.

“He came in and bludgeoned it to death” she said.

Based on multiple eye witness testimonies, investigators could put together the likely time table of events. The home inspector initially assaulted the exterior cladding of the home before storming inside and striking the HVAC and electrical systems, in that order. As of now, it appears the plumbing systems were spared from the aggression. Autopsy reports state that although multiple blows were inflicted, the home inspector finalized with the crawlspace which has been determined as the official cause of death. 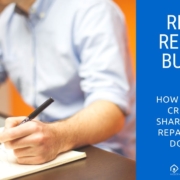 Create a Repair Addendum in Under an Hour 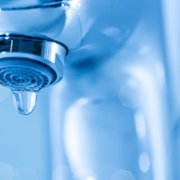 Look Out For These In-Home Water Wasters 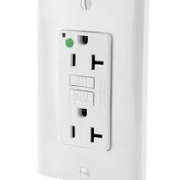